Anyang Iron and Steel Group, the largest steel producer in Henan province, with an annual production capacity of over 10 million tons, have decided to install two new JMH Smokeless Charging Cars on their 6m battery in Anyang.

Anyang Steel is located in close proximity to the centre of Anyang city, one of the key birthplaces of Chinese ancient culture. The coke plant has to perform to zero emission standards in order to support the preservation of the highly esteemed historical site.

Regarded by Anyang Steel as more capable than any other charging technology to achieve smokeless charging results, the JMH Technology was selected for its proven zero emission performance in China and all over the world. 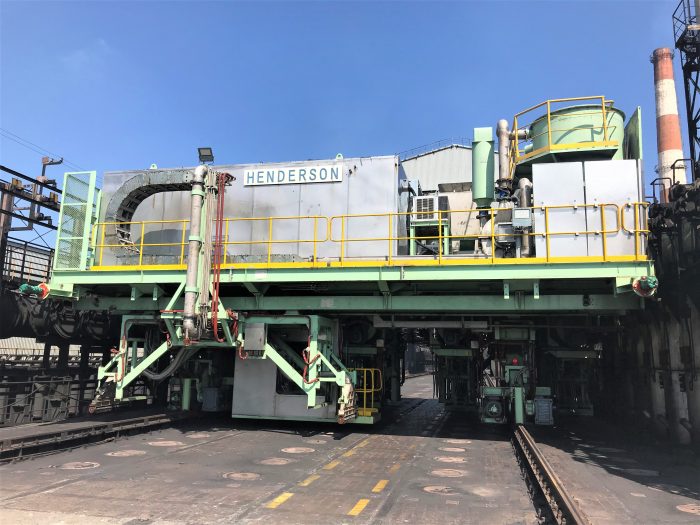 The new JMH Charging Cars are expected to become operational in Anyang in summer of 2020.