John M Henderson has promoted Malcolm Brandie to the position of Head of Design.

Malcolm has 25 years of experience working with John M Henderson in various roles within the Manufacture and the Design Engineering divisions.

Having begun with a 4-year apprenticeship as a Fabricator/Fitter in 1992, Malcolm’s progression is a fine example of continuous growth and development with JMH Coke Oven Machines. After twelve years of firsthand experience manufacturing the machines, Malcolm has worked his way through various positions within the Engineering Design department, starting, in 2004, with the design of a JMH Charging Car for a customer in Brazil, then moving on to the engineering of Transfer Cars for customers in Korea, Canada and Italy. 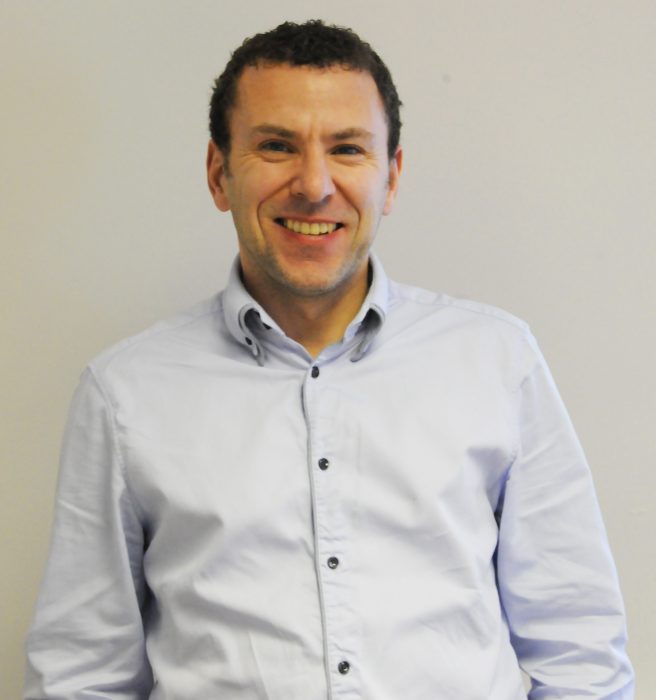 Malcolm has been pivotal in designing some of John M Henderson’s most innovative coke oven machinery equipment and has been, since 2011, Lead Project Engineer on significant JMH Projects, including the Transfer Car for Italiana Coke and currently the two Charging Cars for ArcelorMittal in Tubarao, Brazil.

The new position will see Malcolm leading all Engineering Design divisions at John M Henderson, including Mechanical, Hydraulic and Electrical disciplines and taking responsibility for overseeing engineering of all JMH projects worldwide.

John M Henderson’s Managing Director Gary McCombie commented on the appointment: “We are delighted to make this appointment in recognition of the outstanding contribution Malcolm has made to the company’s technical progress over the past decades. He will now take a senior leadership role at an important new phase for the company as we enter a number of key technical engineering projects worldwide. His background of 25 years with John M Henderson and highly relevant engineering experience made this an obvious choice and natural extension to his previous position. I welcome Malcolm’s continued commitment and energy for the business.“